What is Bitcoin? – Bitcoin‘s inventor, Satoshi Nakamoto, described Bitcoin as “A Peer-to-Peer Electronic Cash System” in the original 2009 Bitcoin whitepaper – the document which created the roadmap for Bitcoin. To date, this is still the most simple and accurate description.

Bitcoin is a consensus network that enables a new payment system and a completely digital money. It is the first decentralized peer-to-peer payment network that is powered by its users with no central authority or middlemen. From a user perspective, Bitcoin is perhaps best described as ‘cash for the Internet’, but Bitcoin can also be seen as the most prominent triple entry bookkeeping system in existence.

It is also known as digital cash, cryptocurrency, an international payment network, the internet of money – but whatever you call it, Bitcoin is a revolution that is changing the way everyone sees and uses money.

The beauty of Bitcoin is that it requires no central servers or third-party clearing houses to settle transactions – all payments are peer-to-peer (P2P) and are settled in about 10 minutes – unlike credit card payments, which can take weeks or months before they’re finally settled.

All Bitcoin transactions are recorded permanently on a distributed ledger called the “blockchain” – this ledger is shared between all full Bitcoin “miners” and “nodes” around the world, and is publicly-viewable. These miners and nodes verify transactions and keep the network secure. For the electricity they use to do this, miners are rewarded with new bitcoins with each 10-minute block (the reward is currently 12.5 BTC per block).

The Bitcoin protocol is also hard-limited to 21 million bitcoins, meaning that no more than that can ever be created. This means that no central bank, individual or government can come along and simply ‘print’ more bitcoins when it suits them. In this sense Bitcoin is a deflationary currency, and as such is likely to grow in value based on this property alone.

Bitcoin is still a cutting-edge experiment in technology and economics, and like the worldwide web in 1995, its myriad potential, purposes and applications are yet to be decided. Is it just electronic money? A foundation for smart contracts and electronic shares? Is it underground and subversive, challenging the power of governments, or will it integrate into mainstream finance and go unnoticed? If you know the answers to any of these questions, or if you can figure out how to capitalize on them there may be many lucrative opportunities for you in the Bitcoin space.

The Bitcoin universe is changing fast and often – to stay ahead of the game it’s necessary to follow the news almost-hourly and discuss the latest events with other members of the community. Bitcoin.com aims to be a reliable information hub for beginners and industry insiders alike. That being said, ‘staying ahead of the game’ is not a necessity if you simply wish to use Bitcoin as a currency to purchase goods and services, or wish to accept Bitcoin for transactions – something thousands of people around the world do every single day. 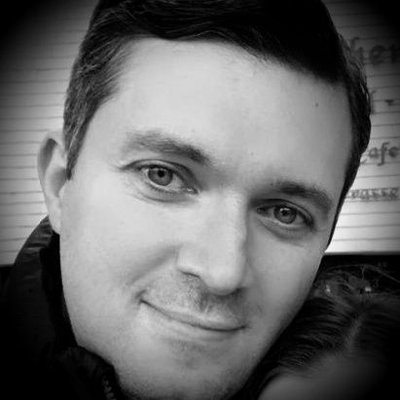